The USA Games happen just once every four years and bring together athletes from across the country to showcase their skills on a national stage. Team Nevada was comprised of six athletes who competed in track and field, swimming and bowling. Learn more about the USA Games.

We teamed up with the Las Vegas Raiders, the Las Vegas Aces and WWE to surprise each member of Team Nevada with their selection. Check out the heartwarming videos and share in the once-in-a-lifetime experience with our athletes! 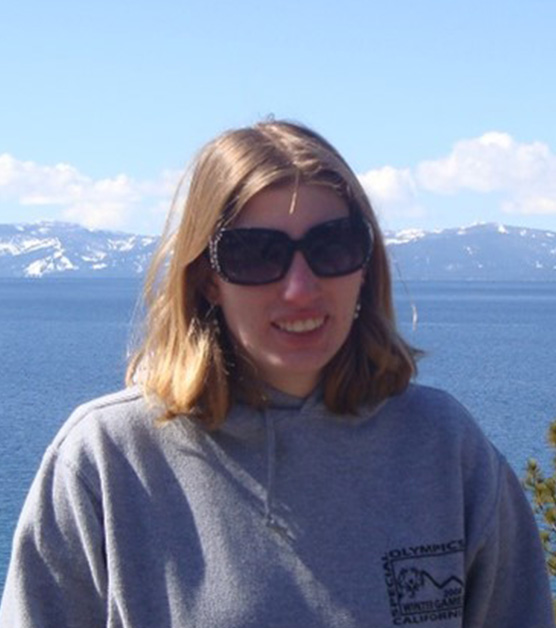 Jackie has been involved with Special Olympics for 24 years and has competed in bowling, swimming and skiing. She enjoys meeting new friends through Special Olympics and is proud of learning to become more independent. Jackie enjoys skiing, listening to country music, riding her bike and enjoying the lake with friends. 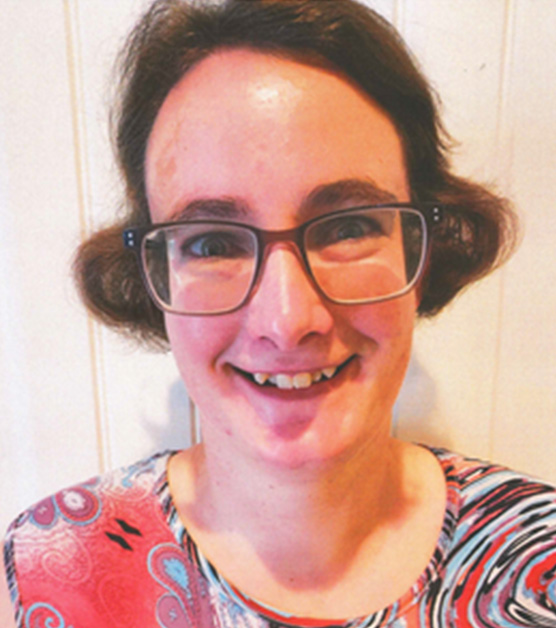 Samantha has been a Special Olympics athlete for 25 years and competes in basketball, bowling, bocce, softball, tennis, and track & field. She says that Special Olympics allows her to meet lots of different people and grow as a person. Samantha is an Athlete Leader and Health Messenger for Special Olympics Nevada and enjoys reading, volunteering, and participating in sports. This will be her second USA Games appearance after competing in New Jersey in 2014. 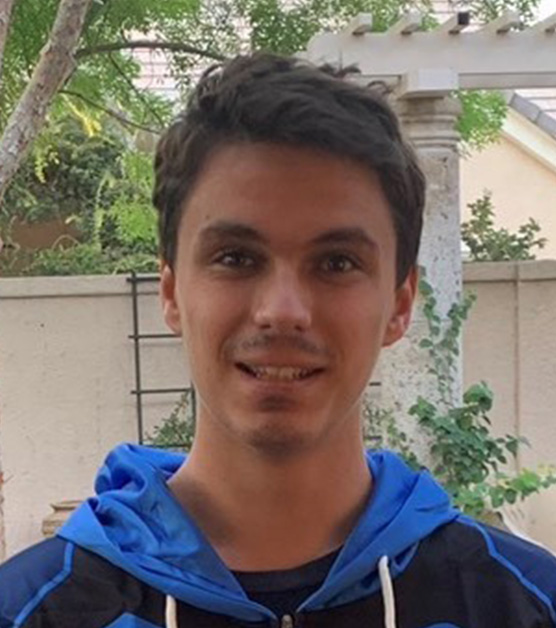 Devin has been participating with Special Olympics since 2017 and competes in swimming and basketball. He says that Special Olympics provides him with a sense of belonging and increases his self-confidence. Devin participates in multiple social clubs and enjoys riding his bike around the neighborhood. 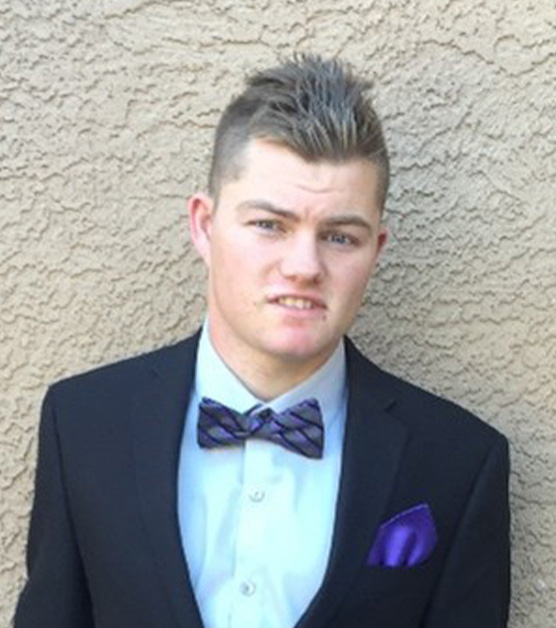 Jordan has been a Special Olympics athlete since 2014 and has competed in swimming and basketball. He says that Special Olympics has given him an opportunity to make new friends and improve his social skills. Devin has worked for Opportunity Village in Las Vegas for three years and has earned several raises and promotions. He enjoys going to the movies, traveling with family, camping and walking his dog. 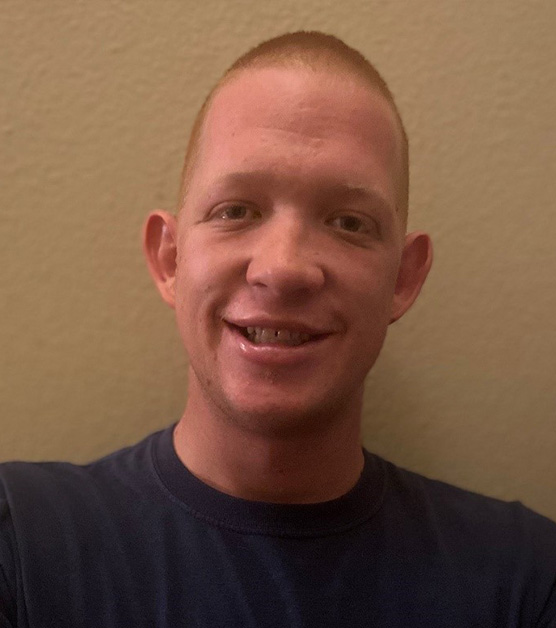 Eric has been involved with Special Olympics for 17 years and has competed in track & field, bowling, basketball and flag football. Special Olympics has helped Eric become more outgoing, practice his communication skills and train in the sports that he loves. Eric is proud to work at Walmart and Sonoma Industries, and enjoys puzzles and volunteering. 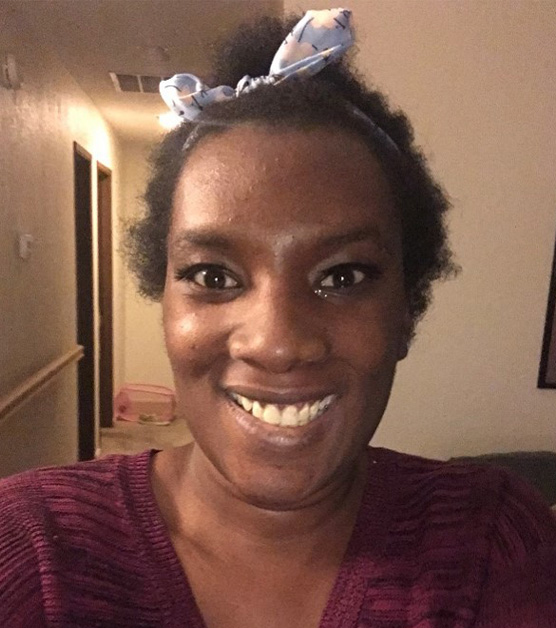 Lakisha has been a Special Olympics athlete for four years and competes in track & field, basketball, soccer, softball, flag football and bowling. Special Olympics has allowed Lakisha to make new friends, interact with different people, and reach outside of her comfort zone. She works at Goodwill and attends Western Nevada College.