Pro Bowl Punter AJ Cole of the Las Vegas Raiders has been nominated for the NFL Man of the Year Award thanks in large part to his dedication and service to Special Olympics Nevada.

The Walter Payton NFL Man of the Year Award, presented by Nationwide, recognizes an NFL player for outstanding community service activities off the field, as well as excellence on the field. Each of the league's 32 teams nominates one player for award consideration.

Cole's selected charity is Special Olympics Nevada, as he has a special place in his heart for athletes who face the added challenge of dealing with intellectual disabilities. During his time with the Raiders and even before then during his college years at North Carolina State, Cole has been a devout advocate for the children and adults who are part of Special Olympics Nevada, supporting athletes with continuing opportunities to develop physical fitness, demonstrate courage, experience joy and participate in a sharing of gifts, skills and friendship with their families, other athletes and the community. 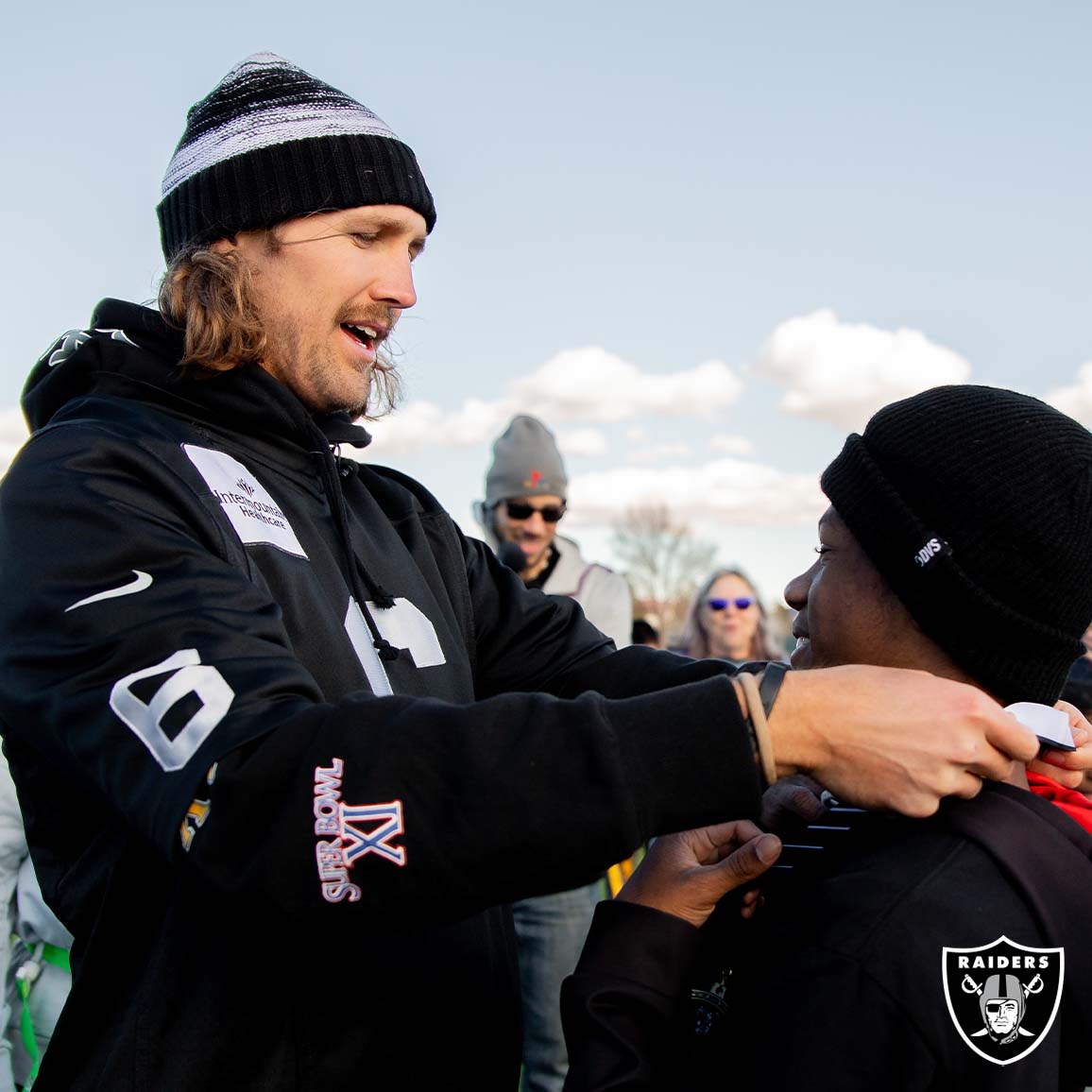 Earlier this year, Cole participated in sending off the local Special Olympian contingent who were competing in the USA Games in Orlando, Florida. He spent quality time with athletes and coaches over an exclusive dinner at the popular Las Vegas eatery Gordon Ramsay's Hell's Kitchen and presented each with a custom Raiders jersey and gifts.

Last year, Cole took part in the Special Olympics Nevada's International Day of Dance while in 2020 he participated in several events in the midst of the pandemic, beginning with virtually participating in the Special Olympics Nevada Health and Fitness at Home. Cole led athletes from Nevada and Northern California in a fun and engaging virtual workout as part of the Healthy Athletes program. He also shared his at-home workouts to stay in performance shape and discussed the importance of staying active and healthy during the offseason, then took additional time for a post-workout Q&A to chat about favorite quarantine activities, recipes, healthy foods, inspiring messages and what they look forward to the most when shelter-in-place is over. 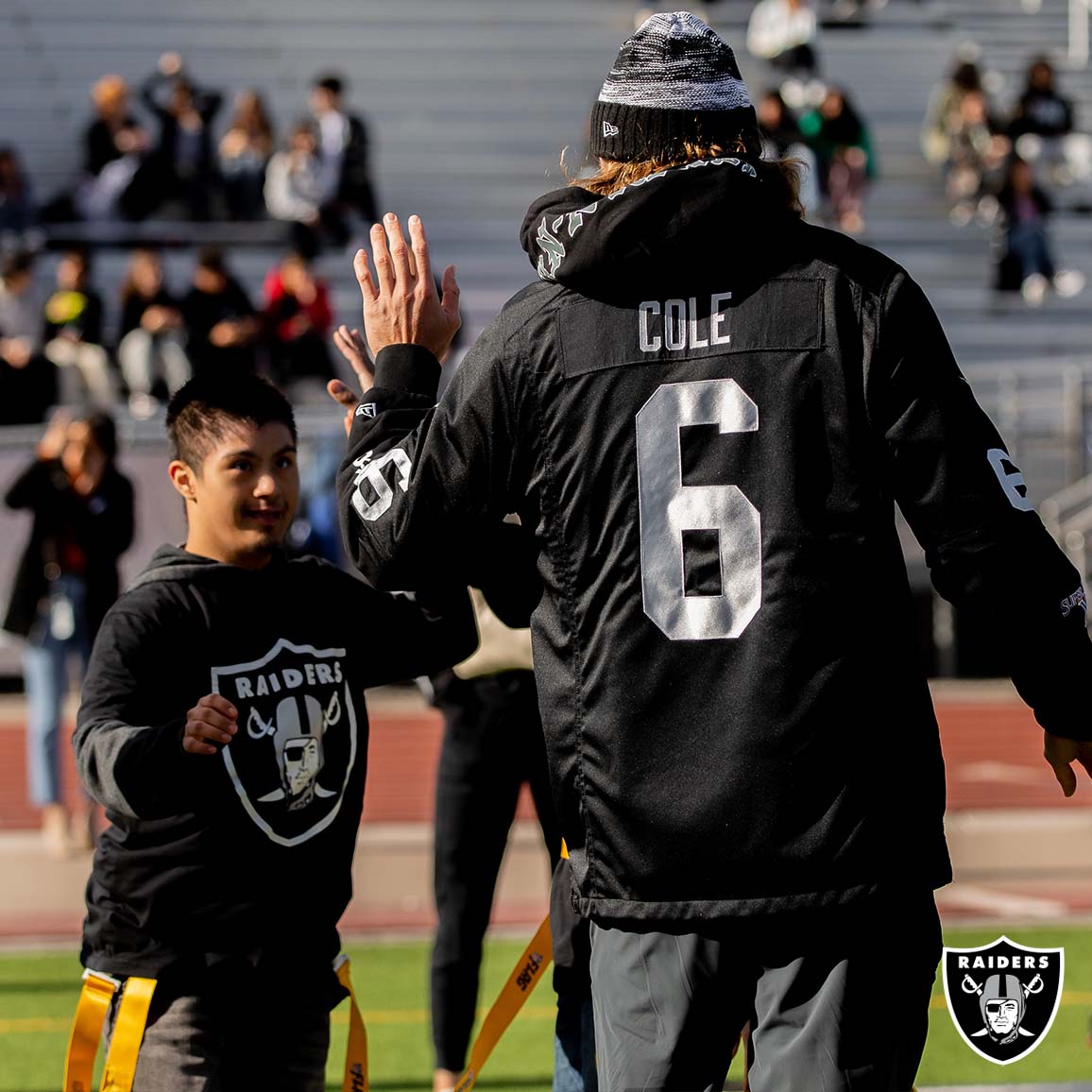 Cole also joined Special Olympic athletes from Nevada and California as they participated in "Virtual Fall Sports & Fitness," a training program similar to their in-person sports season but conducted from the safety of their homes. Cole virtually stretched and sweated with athletes from flag football, golf and soccer in a conditioning workout lead by a fitness instructor. The Raiders selected Cole to accept the team's Philanthropic Volunteer of the Year Award during the Special Olympics Volunteer of the Year Awards show.