2018 SONV Volunteers of the Year 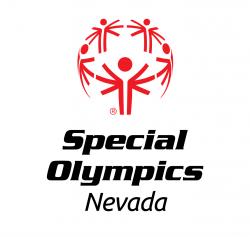 Every year, there are thousands of volunteers who dedicate their time and resources to the athletes of Special Olympics Nevada (SONV). Selecting just a few to recognize is a very difficult task.

Each of these individuals has stood out in their areas of contribution and has been nominated by their peers for their dedication, service and selfless attitudes to support our athletes. Thank you to everyone who submitted nominations and congratulations to our 2018 honorees!

Coach Volunteer of the Year 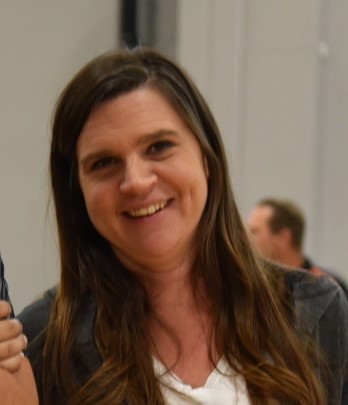 “Christina has been a coach and an all-around volunteer for over 10 years. I consider her to be one of my most knowledgeable coaches and volunteers.  Whenever I have needed help with anything to do with Special Olympics, she is always there to lend a hand.  She is a valuable asset to Special Olympics and the Carson City delegation and is a big part of why our group is so successful.  She has always got our athlete's best interests in mind in everything she does with Special Olympics.” 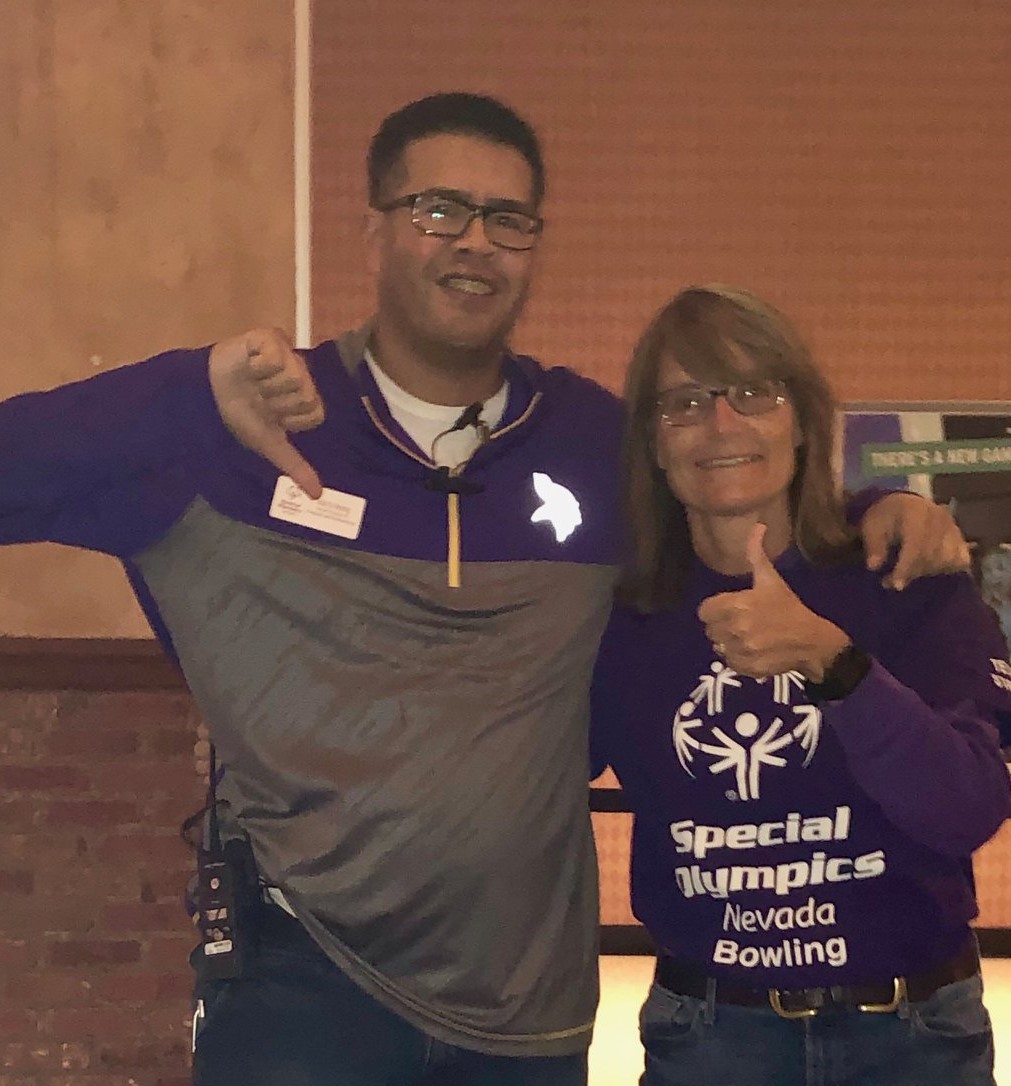 “Lisa is an office volunteer; golf, basketball, and bowling coach; wellness program volunteer; and GMT for regional track and field and Summer Games. She is also an LETR volunteer. She is well liked by athletes, parents and peers. Lisa possesses the skills, heart and leadership qualities that athletes and Special Olympics programs need and deserve.”

Schools Program Volunteers of the Year 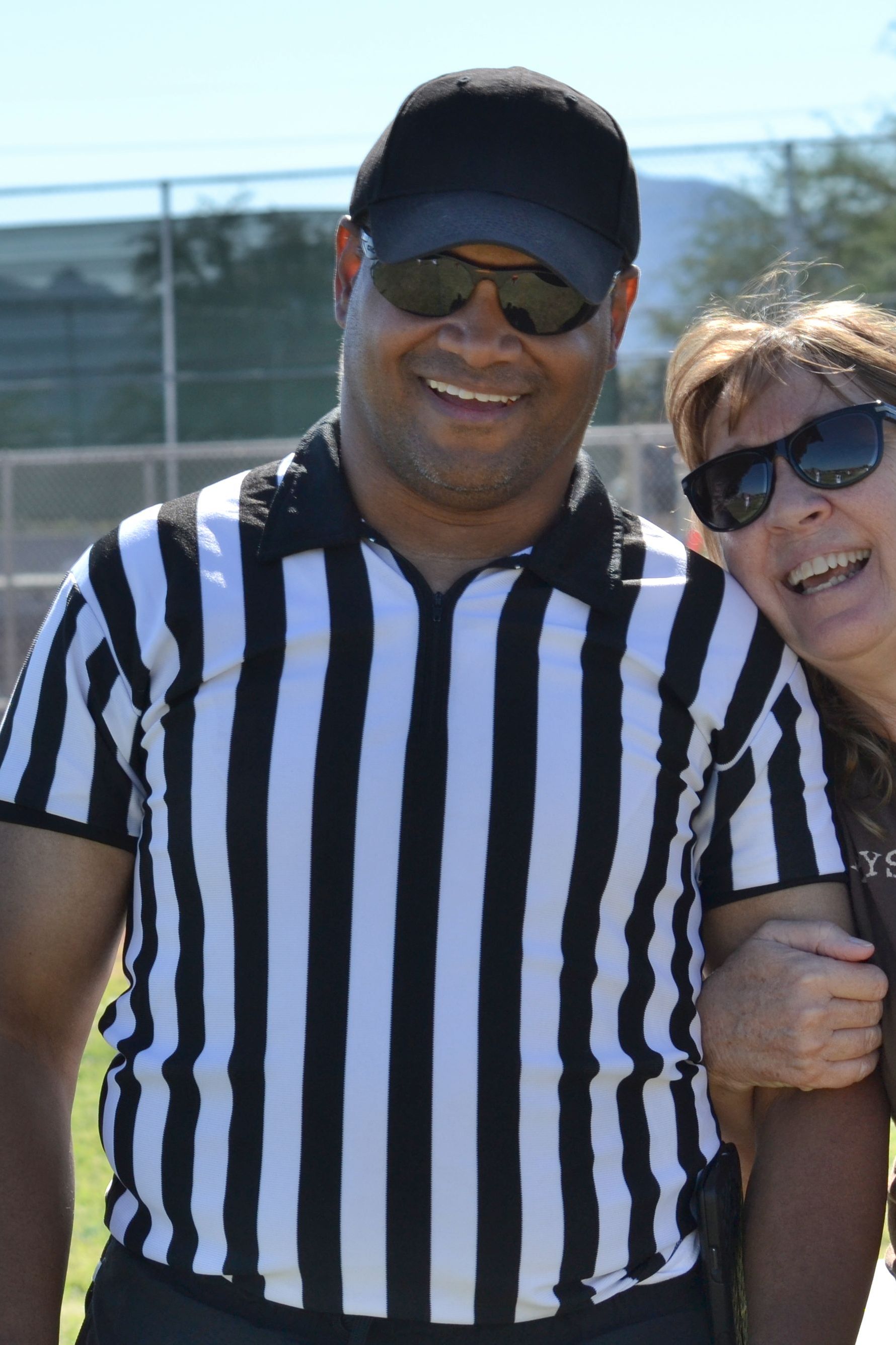 “His role is behind the scenes in setting up the field markings, arranging for tents, water, ice, garbage disposal, port-o-potties, cart rentals, radio rentals, flag markings, intercom, as well as the track & field equipment needed for the events. These setup requirements most often go unrecognized and taken for granted. Ken has been the head Unified Bowling coach for 17 years.  He is able to coach bowlers at all levels and improve their game scores significantly.  The athletes, fellow coaches, and parents look up to him and admire his ability to bring out the very best in everyone.  In addition, for the past 16 years, he has played a significant role in coordinating the Special Olympics Schools Partnership Program Track & Field event that hosts nearly 1,800 athletes over a two-day period.  Lastly, he has refereed the Unified Basketball and Soccer in-school tournaments for the past 12 years. Without him, there would certainly be a gap that would require filling at district-wide events and he is always willing to lend a hand to help other schools start up.”

Rookie Volunteer of the Year 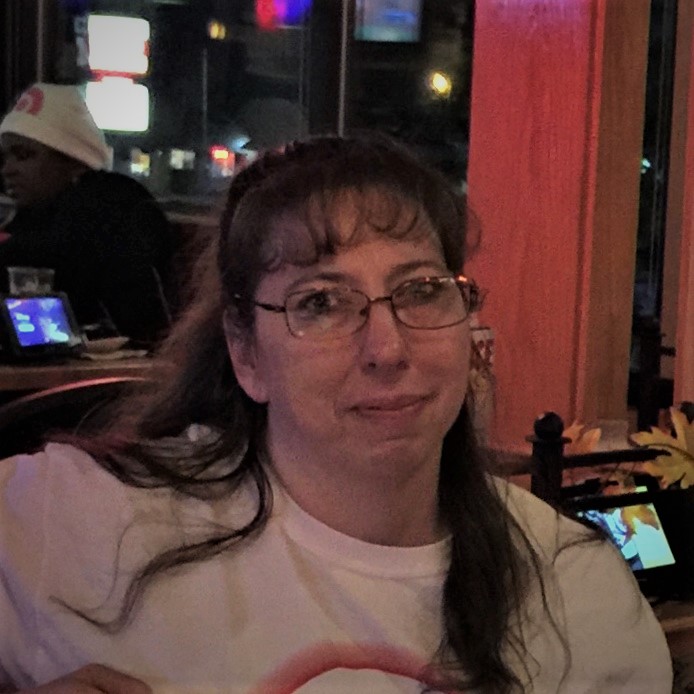 “Brenda has been helping out with basketball, track & field, swimming, softball, soccer and bowling as an assistant coach and has traveled with the teams for all of our tournaments and Summer Games.  For 2018, Brenda made herself available for anything that we needed her to do which included coaching, volunteering, helping raise funds for Tip-A-Cops and the Polar Plunge. Brenda is a married hard-working mom with three daughters and still finds time to invest with the program and gets her kids and husband, Gordon, involved with helping out.” 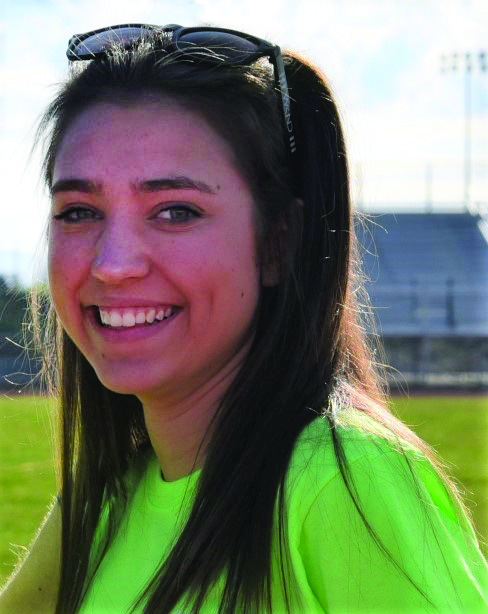 “Faith has been involved with Special Olympics for three years, starting at 13 years old. She has been involved in every sporting event for Northern Nevada, including track & field, softball, flag football and bowling.”

Healthy Athletes Volunteer of the Year 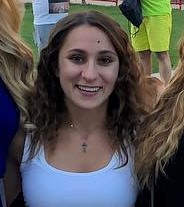 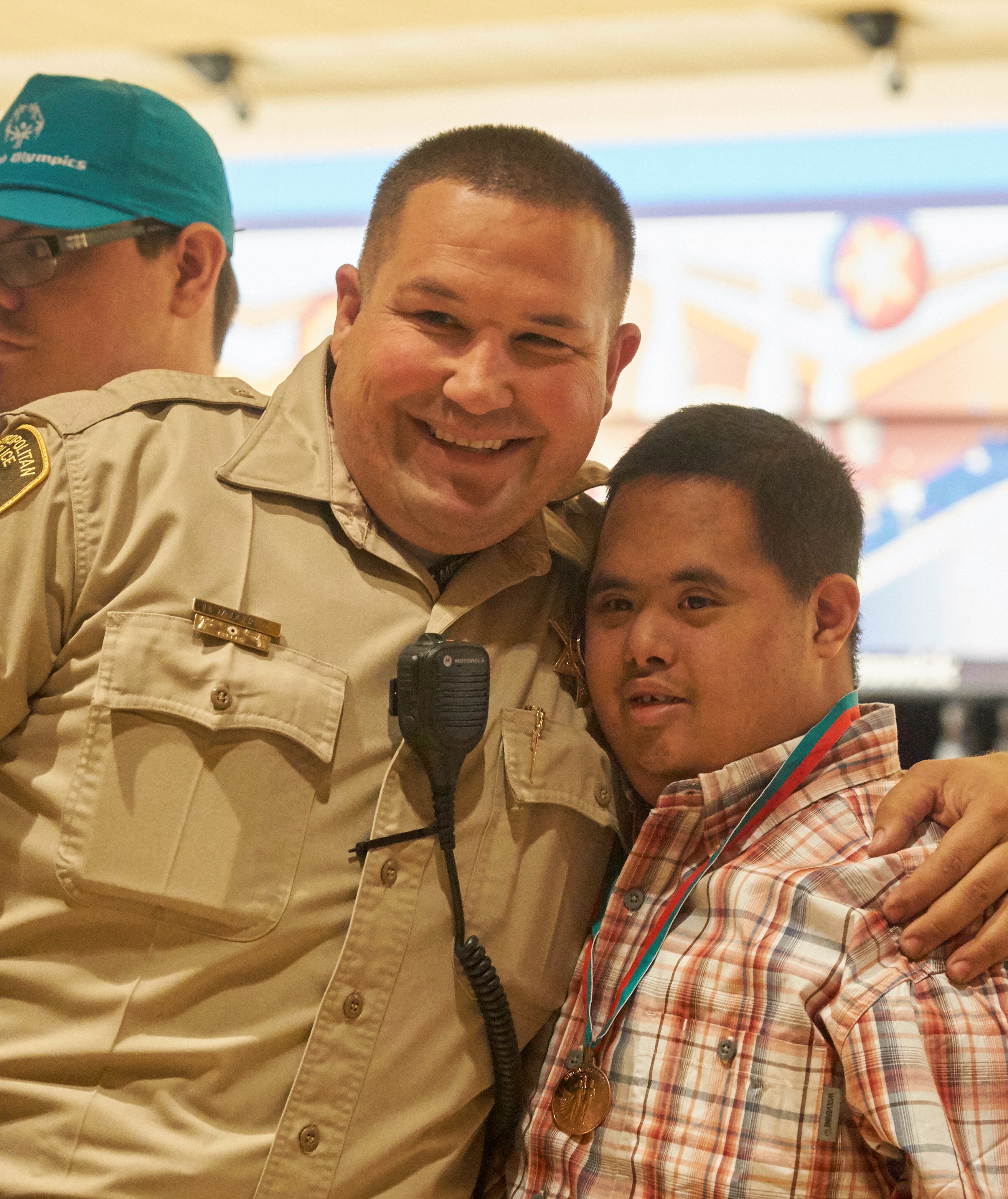 “Darryl has stepped up substantially over the last few years and has become a ‘go-to’ supporter for anything related to the Torch Run. He participates in every aspect of the program – including handing out medals and volunteering at fundraising events – and regularly plays a key role in organizing the Torch Run through the Las Vegas area. Darryl also actively recruits other law enforcement personnel to be a part of the Torch Run initiative, bringing increased awareness and support for our athletes.”

2018 Volunteer of the Year Nominees